Some economic migrants are affluent, highly-educated professionals who seek new opportunities in the labour market following changes in world economy, such as those working in the IT sector or banking. For others, migration is the means to escape poverty, gain better opportunities for their children and obtain job security which may be lacking in their home countries. This category of migrants often find employment in predominantly low-status, insecure, low paid jobs in the receiving country.

Some economic migrants intend to settle in the receiving country while others are admitted to the receiving country on the understanding that they will stay only for a specific period, the length of their contract - for example, the contract workers migrating to the Gulf countries. Economic migrants include those who come with the required visas and documentation as well as those whose status is undocumented, and those who work in breach of their visa terms (such as those working while they are visiting a country as tourists or are overstaying their visas).

Reflect on the three economic migrant stories from Burma, Ireland and Poland.

What similarities are shared between the three economic migrants? 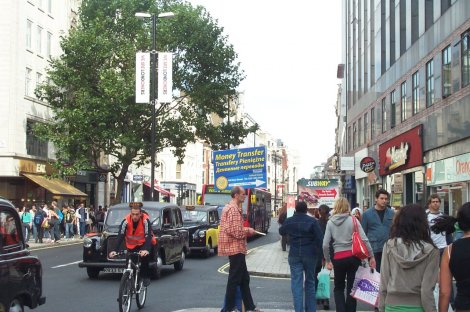 Mu Mu Han is 22 years old and came to Thailand from Burma 5 years ago to support her family. She works in a factory knitting sweaters in Mae Sot, a town on the border between Burma and Thailand.

Mu Mu Han does not have an official work permit because it costs too much money. The factory owner lets the migrant workers live in a dormitory adjacent to the factory compound. The rooms are divided into small spaces with just enough room for each person to lie down. Mu Mu Han’s working day begins at 8 a.m. and she works till 9 p.m. with an hour long break for dinner and two 30-minutes breaks in the day.  She earns 60 baht (approx. £1.20) a day and works all week.

Mu Mu Han married when she was 18 and has a daughter. But the wages she earns were not enough to support her daughter and pay for childcare so she sent her child back to live with her parents in Burma. Her husband works in Bangkok and they see each other just once a year. Mu Mu Han must keep working at the factory so that her family can survive and her siblings and daughter can gain an education and improve their lifestyles.

In 2010, there were about 2 million migrant workers in Thailand, most of whom worked in the unregulated construction, agriculture and fishing sectors, as well as in garment factories and domestic service. Migrant workers comprise up to one tenth of the total workforce in Thailand. Migrant workers’ legal status in Thailand is dependent on them being registered for work with an employer. This places them in a vulnerable position of dependency upon their employer and increases the opportunities for the employer to exploit them. Many migrants are also dependent on their employer for their housing.

Migrants who have disputes with their employers therefore also risk losing their accommodation. Though Burmese migrants have been able to obtain the status of temporary workers in Thailand since the early 1990s, their dependent children are not always granted a legal status. Migrant women working in the textile factories face particularly gruelling working conditions, exploitation by their employers and aggression from police and immigration authorities. Local authorities have in the past encouraged employers to return pregnant women to Burma. But even migrant workers who have their documentation are subject to arrest and deportation by the police and local government and immigration authorities who sporadically enforce labour regulations or seek bribes. 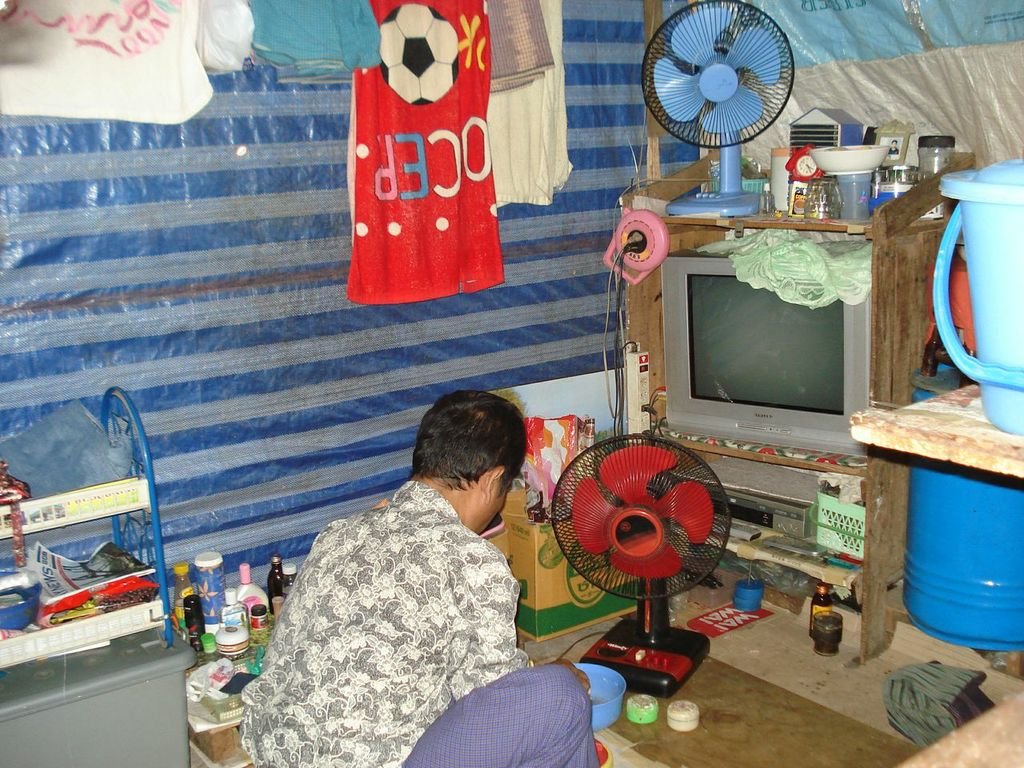 Graham Norton, a well known chat-show host and comic presenter was born in a suburb of Dublin in 1963, and grew up in Bandon, County Cork, in a Protestant family in a Catholic district.

His father was a salesman for the Irish beer-making company, Guinness, and his mother worked for the local Mothers' Union, an Anglican charity. His family were well off, but he recalls a somewhat lonely childhood, which as he grew older, he attributed to his homosexuality.

After he finished grammar school in Bandon, County Cork, where Graham was a popular pupil, he dropped out of university and went travelling. He eventually came to the UK and lived in London, working as a waiter whilst he applied to drama schools. Graham was eventually accepted at the Central School of Speech and Drama and it was during this time that he came out as a gay man.

Graham went on to develop a very successful career in TV and  radio. Graham Norton has won many awards and is highly regarded in his field. 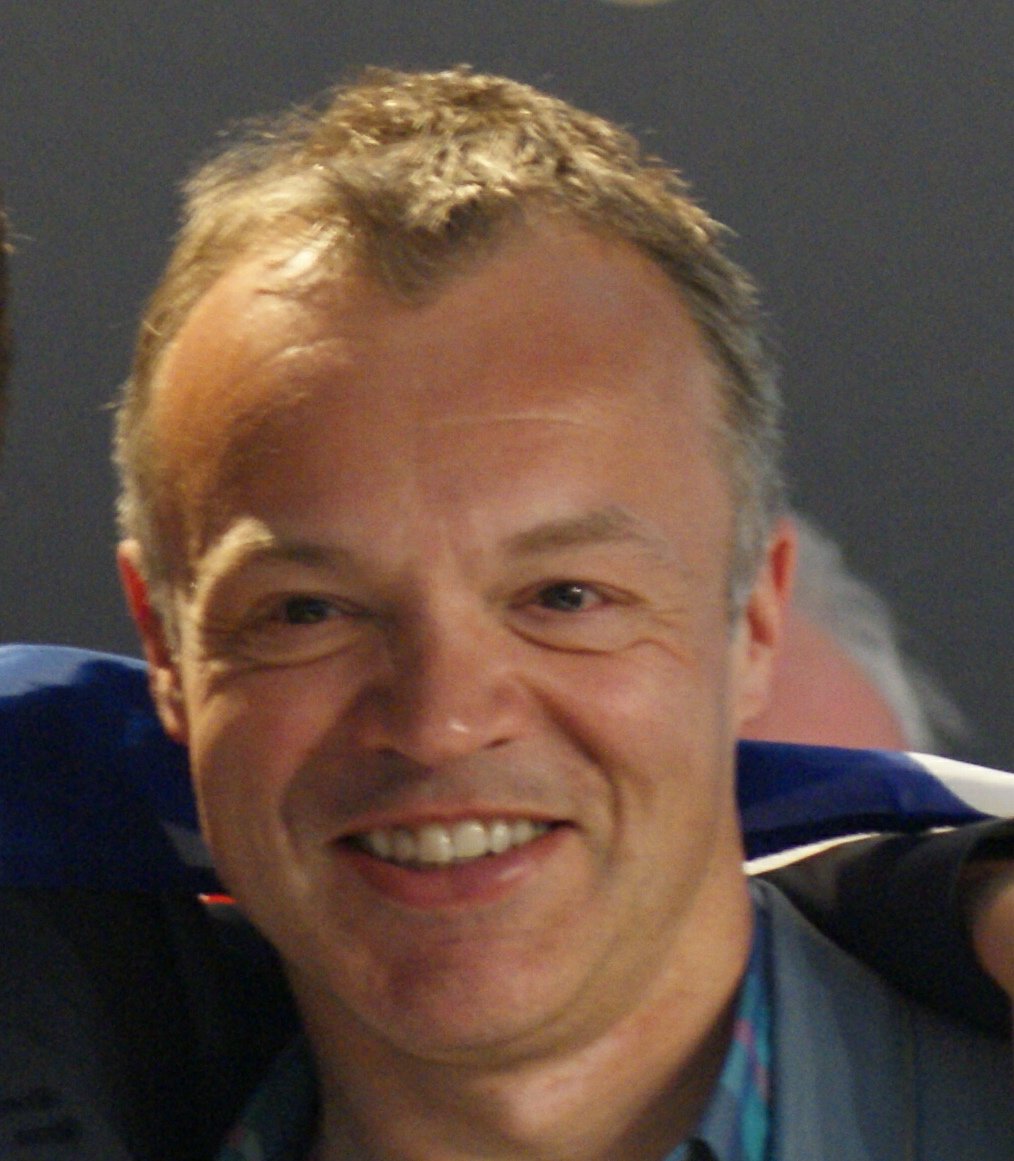 Background note on Irish migration to the UK

Adam, 54, came to the UK from Poland during the winter of 2006. He had lost his job and accumulated debts, and he thought that a job in the UK would give him the means to provide for his family in Poland. As an EU national, Adam had a right to work in the UK but did not have a national insurance number - he simply did not know that he needed these documents. He found work on a farm for 12 hours a day, 7 days a week for which he was paid £120 a week, well below the national minimum wage, which in 2006 was £5.05 per hour. He rented a room in a shared house where other migrants from Poland lived, and sent all his savings to his family back home. When he asked for a raise, he was dismissed. As he had no National Insurance number he could do nothing about his dismissal.

He found another job as a builder for £8.50 an hour, this time with the right documentation and started English classes at the local college. Eventually, his wife joined him here and they managed to send money to their family who were looking after their children and even made some improvements to their home in Poland.

In September 2010, Adam moved to a new building job and when he received his first pay slip, he realised that his employer had underpaid him. Though he had the right documents this time, all his efforts to get the full wages came to nothing. Dejected, Adam went back to Poland and does not want to come back to the UK. 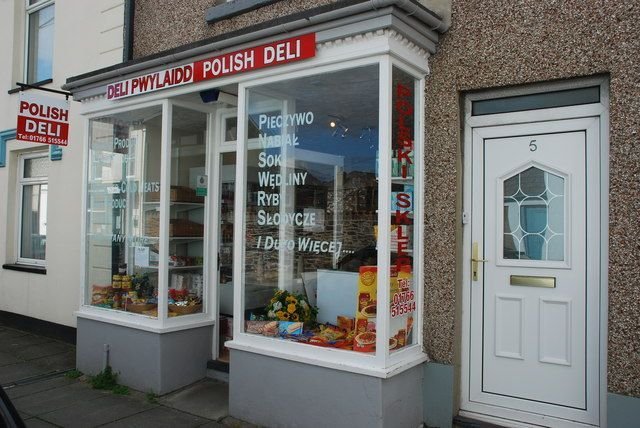 Background note on Polish migration to the UK

Polish migration to the UK has a long history dating back to the 16th century. The distinctive phases of Polish migration during the 20th century include the migration of Polish Jews between 1880 and 1914; the period following the occupation of Poland by Nazi Germany and the Soviet Union in 1939; the installation of communist government in Poland after the end of WWII (which led to the creation of the Polish resettlement Act 1947, the UK's first mass immigration law); and at the collapse of the communist government in Poland in 1990.

The current phase of economic migration from Poland to the UK began in 2004, as the result of Poland’s accession to the European Union which gave Polish people the right to work in the UK.